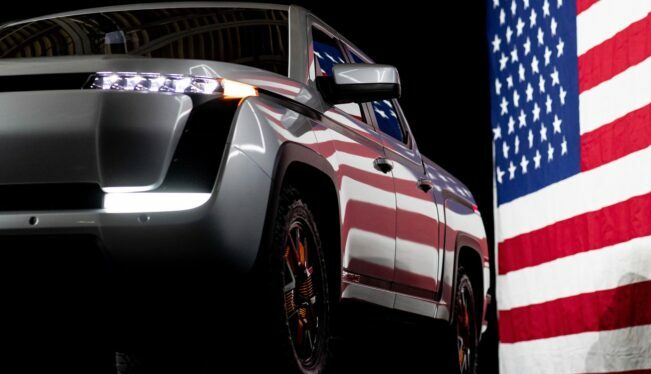 What will a Biden presidency mean for cleantech?

As the company goes out for fundraising in early 2021 the political landscape will look quite different. Cleantech journalists and climate groups are celebrating the Biden/Harris win with expectations of “a sea change” in climate policy. As a cleantech startup, we are observing and anticipating the impact of the new administration on the electric vehicle industry, U.S. manufacturing, and funding.

The transition to electric vehicles is expected to accelerate

In an August campaign ad, Joe Biden stated, “I believe that we can own the 21st century market again by moving to electric vehicles.” The U.S. trails both Europe and China in EV adoption. In 2019, only 1.9% of new vehicles sold in the U.S. were electric, compared to 3.5% in Europe and 4.9% in China. Biden’s platform will encourage EV adoption from the supply and demand side by revisiting fuel economy standards, extending and expanding the EV tax credit program, and increasing charging infrastructure. As the industry expands and matures, the need for differentiation at the battery cell level will increase, driving demand for new technologies such as fast charging.

EV manufacturing in the U.S. will grow

Experts expect the Biden administration to increase investment and financing options for U.S. manufacturing related to electric and advanced technology vehicles. New players like Lucid, Rivian, and Lordstown will look to scale in the next four years, while American giants such as GM and Ford will convert factories and adjust their workforce to participate in the electric vehicle revolution. It is still unclear how this investment will affect the upstream battery supply chain. In 2019, 79% of all batteries produced for electric vehicles were made in China. The U.S. currently has 10 battery “megafactories” in production, most of which are funded by automakers in partnership with Asian cell suppliers. In contrast, China currently has 160 projects in the pipeline heavily supported by the government.

Funding for clean tech startups will be more accessible

According to PitchBook, Biden’s plan to invest nearly $2 trillion in clean energy and sustainable infrastructure will be “a potential boon for the cleantech startup ecosystem.” In the past, favorable climate and energy policy at the federal level created a sustainability megatrend that influenced both venture capital and public markets. This year, we have already witnessed numerous U.S. corporations commit to aggressive energy policies plus six SPACs for late-stage e-mobility companies. Combining this momentum with aligned federal policy is expected to increase investors’ attention on the sector.

The execution of Biden’s plan may be limited by a Republican-controlled Senate, which would likely complicate the approval of a multi-trillion dollar cleantech budget. In addition, Europe and China are forging ahead to support lithium-ion manufacturing and EV adoption, widening the already-large gap.

There are still many challenges to overcome and a long road ahead for the U.S. to gain ground in the EV race, but in the near term, the election results appear to be a win for the cleantech economy.

The Wall Street Journal: In Biden, Detroit Gets a ‘Car Guy’ With Electric Vehicles on His Mind 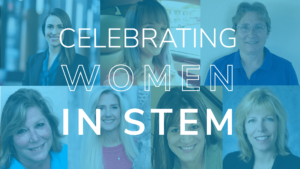 On International Day of Women and Girls in Science, EnPower celebrates our strong female leaders. Learn more about our commitment to spearhead not only a more sustainable future, but also a more equitable one. 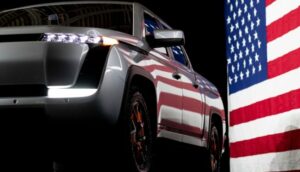 As a cleantech startup, we are observing and anticipating the impact of the new administration on the electric vehicle industry, U.S. manufacturing, and funding. 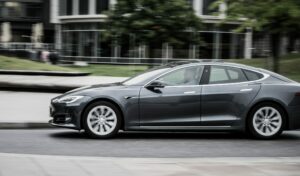 This month, everyone is talking about Tesla's Battery Day. Adrian Yao and Dee Strand share EnPower's take on Tesla's mission, technology announcements, and what it means for the future of EVs.