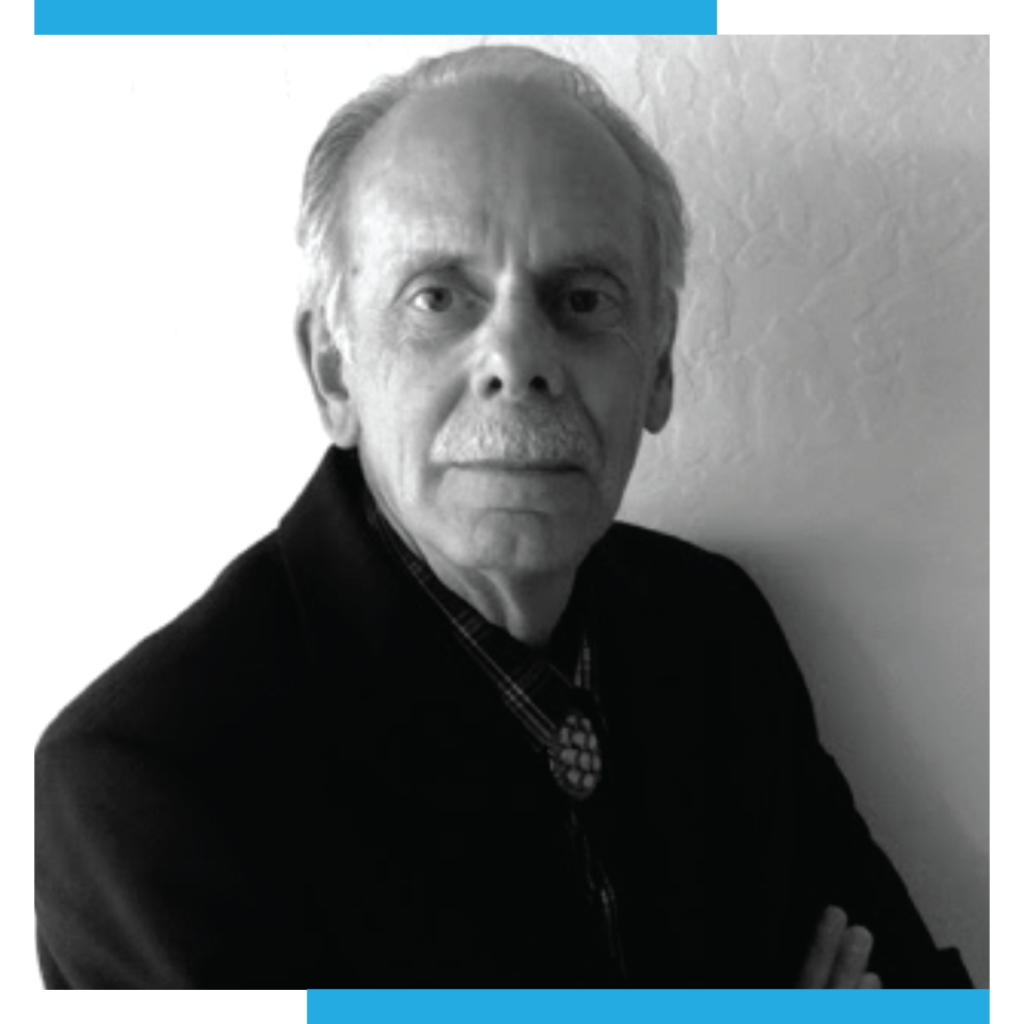 Mr. Akridge is the former CEO of Valence Technology (2006-2008), a public company traded on NASDAQ (VLNC). Valence manufactured rechargeable cells and battery packs for Segway and other customers. Production was in Suzhou, China, R&D in Las Vegas, NV and headquarters in Austin, TX.

From 1999-2006, Mr. Akridge served as Vice President and Treasurer for Sion Power Corporation in Tucson, AZ, who was developing a rechargeable Lithium metal/Sulfur battery.

Mr. Akridge spent 20 years at ENERGIZER (Eveready Battery Company) in Cleveland, OH, moving from the lab bench to management and finally to Senior Director of Technology by 1996. During his tenure, Mr. Akridge managed the general exploratory research group, researched miniature battery technology, took Ultimate Lithium primary AA and AAA Lithium metal/ pyrite battery development to full production, developed Lithium Ion 18650 for Gainesville, FL production facility and built the manufacturing plant, redesigned Carbon/Zinc cell with the group in Newcastle-Upon-Tyne, U.K. and installed a redesign specification globally for Energizer. The last three years of his tenure were spent searching the globe for new battery technology and reporting to the most senior levels of management making recommendations for the development of new products.

Currently, Mr. Akridge is the President of JRA Advisors, LLC, a global consulting company for battery technology and applications.

Mr. Akridge has written scores of publications, several patents and many public scientific presentations from mid 1970’s to current. His last presentation was at LBIS 2019 in Shenzhen, China (www.LBIS.net), where Mr. Akridge presented on Solid State Batteries. 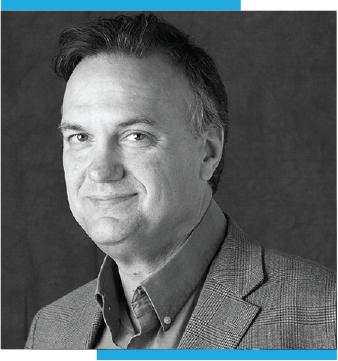 Eric Miller is a co-owner of Tempe based PADT, Inc., a provider of tools and services to companies who design and manufacture physical products. He holds a B.S. in Mechanical Engineering from UC Berkeley and started his career focusing on the application of Computer Aided Engineering to turbine engine components. As a co-founder of PADT in 1994, Eric also pursues his interests in IT, graphic design, 3D printing, database programming, and small business management. Eric is often called upon to write and speak on simulation, design, and 3D printing as well as on startups and the high-tech sector, and he hosts to podcast All Things ANSYS. He is currently Chairman of the Arizona Technology Council Board of Directors and a member of the BioAccel Board of Directors and the screening committee of Arizona Technology Investors. Eric also serves as an Entrepreneur in Residence at the Arizona Commerce Authority. He regularly contributes to the Phoenix Business Journal website with close to 200 posts on technology, small business, and the Arizona ecosystem. He enjoys traveling, writing, history, cooking, and learning about new things. 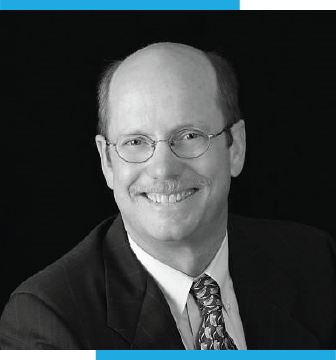 Terry Copeland is an established, innovative leader in the battery technology industry, with a Ph.D. in Chemical Engineering from MIT and over 25 years of corporate operations experience in both domestic and international arenas. Terry has led several battery technology companies throughout his career, including as CEO at companies such as Premium Power Corporation and Altairnano, Inc., and held senior R&D roles at Duracell and Millennium Cell. He has served on the Board of Directors for the National Alliance for Advanced Technology Batteries (NAATBatt), as well as on the Advisory Board for the College of Engineering at University of Nevada, Reno.

Back to Company Page